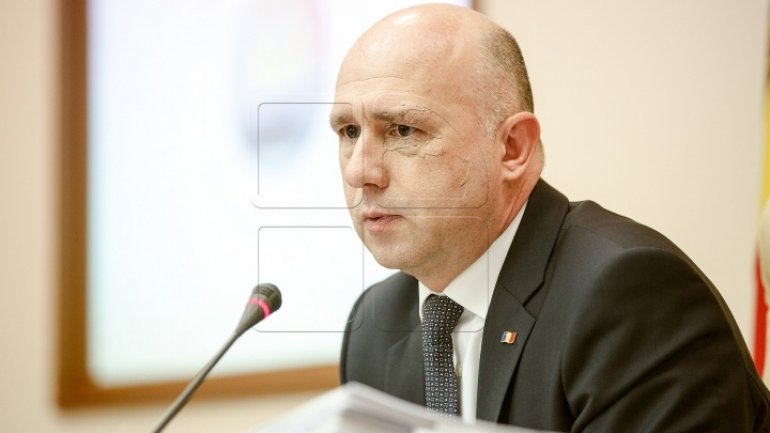 Representatives of the Democratic Party (PDM) considered the agenda of economic solutions promoted by the Government.

"The agenda is ambitious: there are reforms for 2017. To implement it we need the strong support of the parliamentary majority. We presented our priorities. We found people do talk about reforms in Moldova," said Prime Minister Pavel Filip.

He has specified they broached the pension reform and the first house project (for young families.)

"Everybody keeps saying the pension reformed is necessary, but it is harshly criticized by the opposition when being implemented. On April 1 we’ll index the pensions.

Another issue was the first house project. It’s important and we have still to work on it, too coordinate it with the IMF. What’s important is that the state will make that the mortgage rate were the lowest on the market," Filip specified.

They also discussed by the recent cases of suicide among young people.

"The attention for this issue is enhanced also on behalf of the civil society. The authorities have dealt with this issue for a couple of months. It must be treated with attention and all the steps are undertaken that this phenomenon does not gain momentum," the Premier specified.