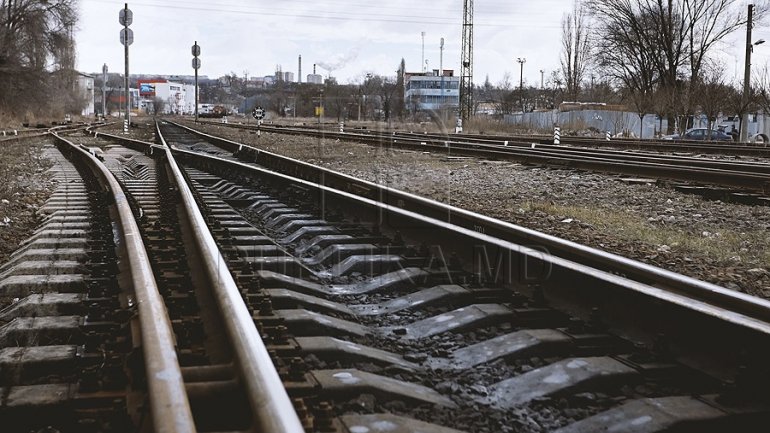 The priorities of modernization of transport infrastructure and state policies to be promoted by the Government have been discussed today, December 7th, during a joint meeting of representatives of central and expert team of international financial institutions. The meeting was chaired by Prime Minister Pavel Filip.

One of the topics was the reform of the State Railway Enterprise.

In this regard, the Ministry of Transport and Road Infrastructure informed about the developments on the modernization of the Moldovan railway, noting that funds will be provided by the European Bank for Reconstruction and Development and the European Union program.

However, a reform concept for it to become profitable and attractive will be provided with the support of the French company.

The prime minister asked the authorities to draw up, as soon as possible, an action plan for Moldovan Railway reform.

"We want the Railway to be modernized. At the same time, we must have a clear commitment to implement this reform, to understand what we must do to make it become more profitable, but also to have the certainty that investments will not be made in vain" , said Pavel Filip.

The participants at the meeting have also discussed the priorities of distribution of the financial resources of the Road Fund, clear division of powers on local road maintenance and road safety strategy implementation. The prime minister warned about the need to strengthen human potential and capacity to assimilate foreign funds offered in this regard.

At the end of the meeting, the results achieved in implementing the EU Common Aviation Area and projects on infrastructure development Moldova, developed with the support of external partners will be presented.
AFLĂ imediat Știrile Publika.MD. Intră pe Telegram