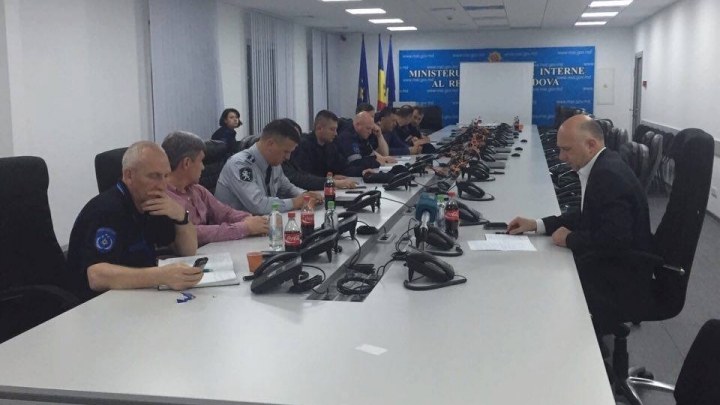 The prime minister Pavel Filip has requested the summons of the Commission for Emergency Situations for the establishment of the exact assessments of the calamities, in order to decide on the help given to the victims of the meteorological phenomena.

“Were affected the houses of people, and in some cases the crops were compromised. We should summon the Commission for Emergency Situations as soon as possible. Until then, we have to have all results, in order to ensure that the works on the damaged houses will be done qualitatively, and most important, they have to be finalized until the winter season. An evaluation of the fields starting with frost until hail will be done in order to take a decision regarding the help offered to agriculturists. In many cases this is the only source of income for these people” said Pavel Filip.

PUBLIKA.MD reminds that as a result of heavy storms on 18 June, many localities from the country were affected. The hail destroyed roofs in 16 villages of Ungheni district.

The storm made damage in Soldanesti district, where many trees fell on the road between Vadul lui Rascov and Soldanesti city.

For the clearance of the risk situations consequences, 43 rescuers and fire fighters operated with 76 technical units.