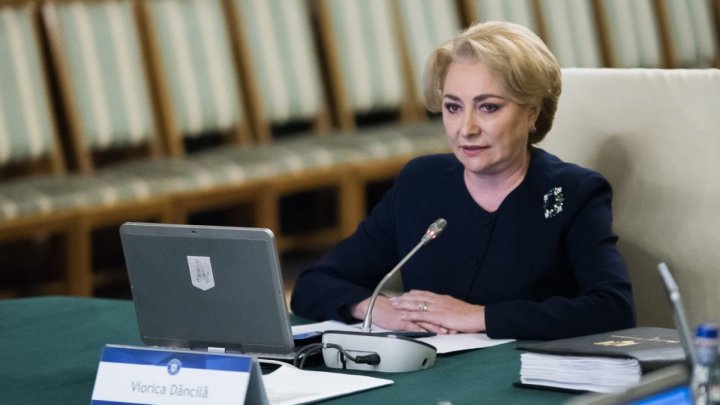 Prime Minister Viorica Dăncilă declared on Monday, at 21st meeting of Association of Communes in Romania, that on 27 February she will pay an official visit to Republic of Moldova, where she will meet with Prime Minister Pavel Filip, to speak of cooperation between the two Governments, wrote rtv.net.

"(...) I wish to assure you that in less than a month since I was named Prime Minister, I will perform my first official trip to European institutions, to Republic of Moldova. Therefore, on 27 February I will go to Chisinau and will speak with Prime Minister Filip. We will see how relations between our Governments can be strengthen and am sure that this will be an important step for both countries" Viorica Dăncilă declared.

The Association of Communes in Romania session, held in Bucharest, was also attended by officials from Republic of Moldova.