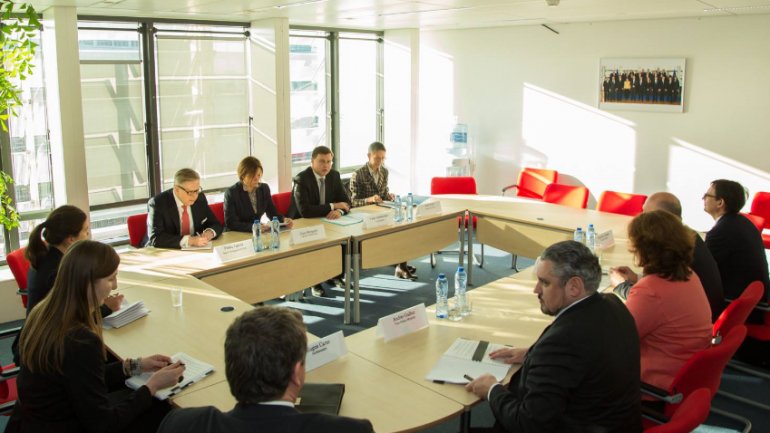 During the visit, the head of Government will have meetings with other high-level officials.

Head of Ministers' Cabinet will speak to European partners on the progresses on reforms in Moldova and will confirm the continuation of European way, the country having the parliamentary majority dedicated to national interest and given promises.

The agenda of the prime minister's discussions with the European officials will touch the results obtained in implementing the Association Agreement and the priorities of Moldovan Government for the next period. Also will be approached subjects on Moldovan-Communitary relations in energy field and the macro-financial support from the European Union for Moldova.