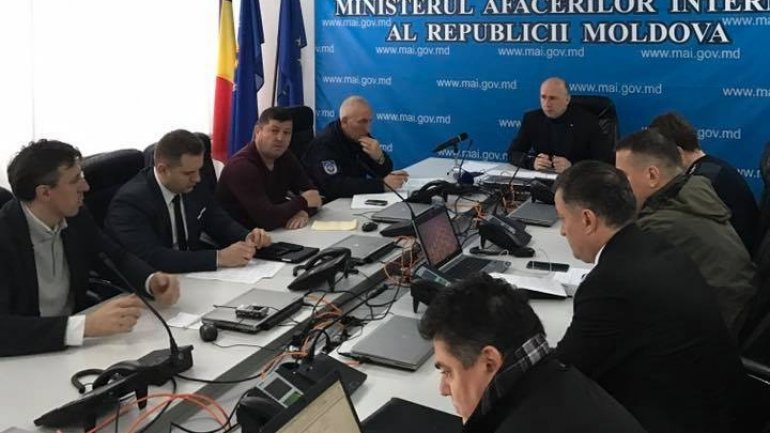 Premier Pavel Filip has called a meeting of the Crisis Cell charged with managing the clean-up of Chisinau from branches after the April heavy snowfalls.

He has thanked and has suggested to award prizes or days off to the rescuers involved in the five-day operation.

"According to the information I have, 90% of the Chişinău municipality has been tidied up. Over 5,000 trucks with branches and fallen trees have been evacuated. The municipal service only could not have coped with such a task," he said.

"I know one has worked a lot and I am proud of the way we all got mobilized: I mean city inhabitants, firms, volunteers and municipal services," the Premier concluded.

PUBLIKA.MD reminder: Interior ministry employees, carabineers, military, firefighters and rescuers – a total of 6,363 -- have been involved in cleaning up the capital city, having been affected by the blizzard of April 21, which had broken lots of trees and branches.