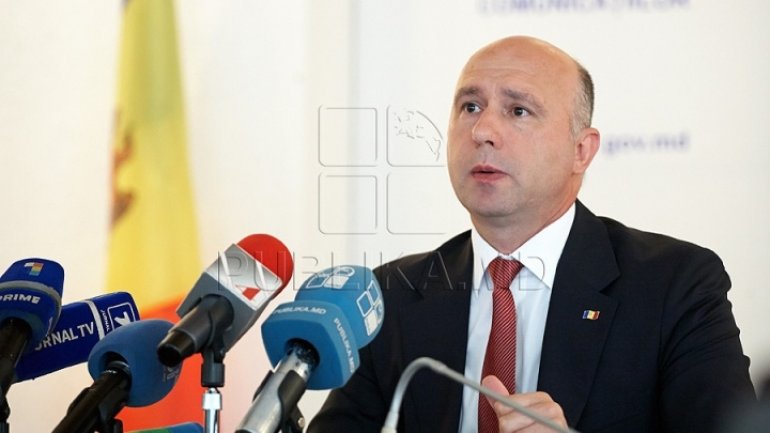 The Prime Minister Pavel Filip extolled all members of cabinet on the approval of financial mechanism at the Government meeting of the Republic of Moldova.
"I would like to congratulate all you on the approval of financial mechanism, which shows us the Republic of Moldova has chosen the European way. The European values are above the political disputes. I hope all our colleagues get involved to work it out together, as we have always done. "

Likewise, The Prime Minister mentioned that a few politicians have resorted to series of actions so as to halt the microfinance from the EU.

"Unfortunately, many politicians went to Brussels to persuade the lawmakers not to transfer this money to the Republic of Moldova. I hope everyone will think over and care for our citizens, not only for government but also for citizens as money will be used in our reform implementation."
AFLĂ imediat Știrile Publika.MD. Intră pe Telegram