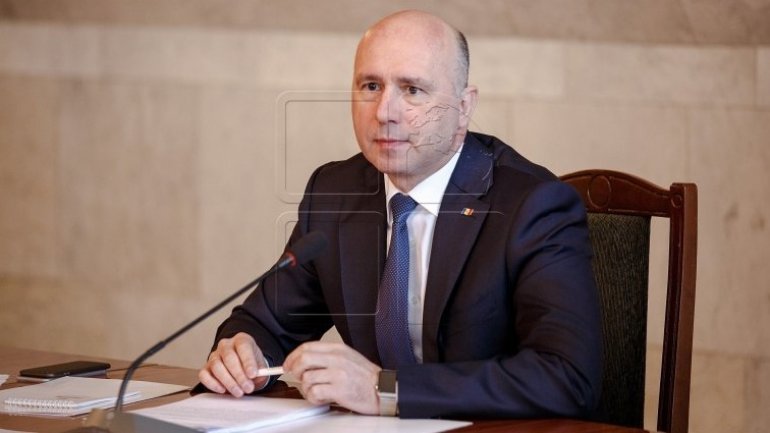 The pension reform provides equity for all citizens to retire after the same formula and privileged social payments to disappear.

Moldovans who will retire next year will benefit from immediate consequence and will receive higher payments from the state. In some cases, the pensions will double.

The project provides a clear formula that will provide citizens with the opportunity to calculate their own pension. Parents that take care of a child with special need with benefit from better calculation.

Prime Minister Pavel Filip held a press conference in which he explained the need for the reform of the pension system because, according to the official, the current formula is unfair.

"Today, we have a pension system that represents a low level of pensions. 83.3% of pensioners have pensions below the minimum wedge of living in Moldova. Our studies show that in future years this replacement rate will be reduced by 13%. Every year the same people who have contributed in the same volume have ever smaller pensions, therefore we must do everything possible to change this system.

A third thing is the inequity of the system. There is a category of people such as judges, MPs, civil servants, members of the Cabinet who benefit from a special attitude when pensions are calculated. This bill provides that those who enter the system starting with April 1st 2017 will have a higher pension by 50% or even up to 100% in relation to the pension that would have been a calculated formula is now in force.

The retirement age will also increase: 62 year-old for women, and 65-year-old for men, but you should take into account that this will be a gradual increase until 2026. These are the basic elements of this bill. I rely heavily on the parliamentary majority to approve the bill for people to receive a decent pension" , said Prime Minister Pavel Filip.
AFLĂ imediat Știrile Publika.MD. Intră pe Telegram