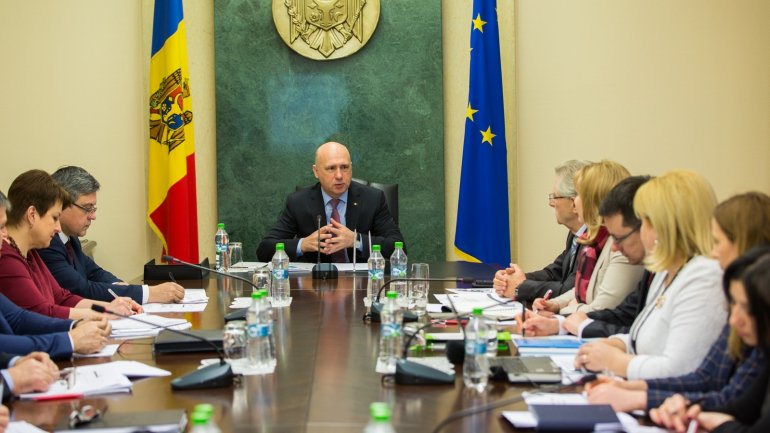 The reform of state oversight of public health, was examined today, January 19th, during a working meeting at Government, chaired by Prime Minister Pavel Filip. The prime minister said that this year begins with a series of important social reforms, including in the health sector.

The Ministry of Health has made several proposals of reform. According to experts, the reform was necessary in this sector for a long time, since the current system is outdated and does not meet people's needs and international requirements. The main problems listed are: the extremely high structure, same functions with the National Food Security Agency, the fragmentation of funds on public health centers, low salaries.

Over the years, there have been several attempts to restructure the public health system.

The prime minister Pavel Filip pointed out that "It's very important to show people what we want and how the reformed system will operate. First the desired pattern should be established and then make the necessary investments. "

Pavel Filip said that we should not be afraid of radical measures if they will have a positive impact for beneficiaries of the system.

Following talks, Prime Minister Pavel Filip instructed the Health Ministry to acquire all the proposals to reform the system, to expand the circle of participants in consultations and to submit to Government for approval the final concept of state oversight reform on public health.