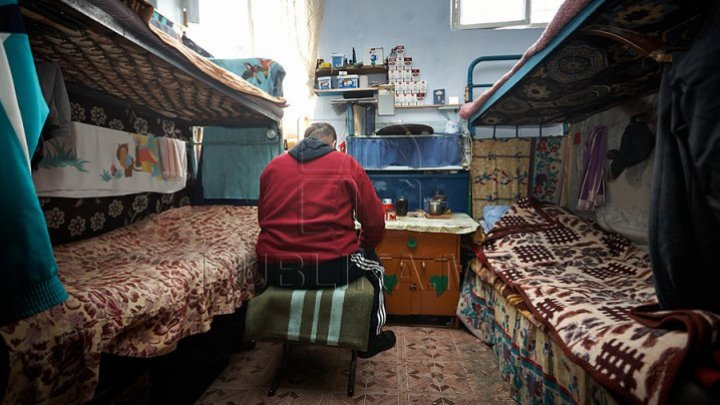 Primary school teacher from the Capital was sentenced to 7 years of prison for perverted actions in front of the pupils.

The man was accused for performing perverted gestures in front of the pupils.

After being heared in special conditions, the children confirmed teacher's indecent actions. Shortly after, he was arrested.

The sentence was pronounced and can be cancelled by the court in legal conditions.

According to the data presented by the General Prosecution, in 2018 was registered a bigger number of children being victims of sexual crimes than the last year, being started 373 criminal prosecutions.