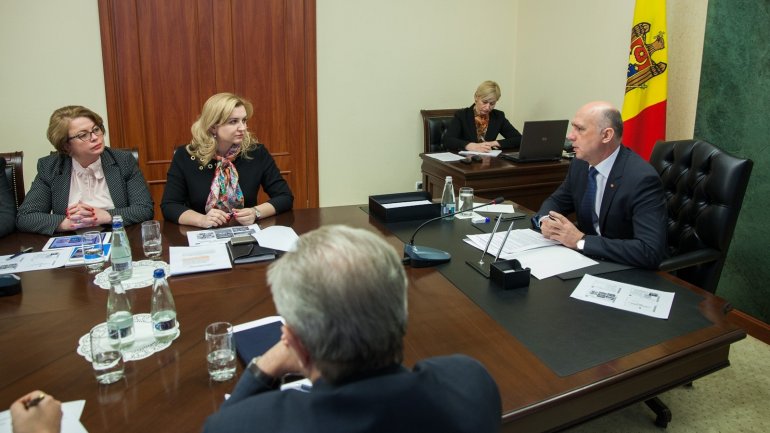 Problems and needs of the primary medical assistance were considered at a today’s meeting chaired by Prime Minister Pavel Filip. The PM said the reforms in the health sector should not be regarded separately, but in the aggregate. Thus, the health system must be based on three pillars: hospital reform, the reform of state supervision of the public health and reform of the primary medical assistance.

In its presentation, the Health Ministry highlighted the principal problems in the primary medical assistance field, among which: alarming situation as concerns the provision with family physicians; big difference in terms of the structure and providing of medical services in cities and in areas; obsolete infrastructure of the primary medical assistance and the need of substantial investments. The participants in the meeting also unveiled the results of the reforms implemented in the concerned sector in the last 20 years, achievements got and problems which remained unsettled.

In the context, Prime Minister Pavel Filip demanded carrying out of a detailed analysis of the situation and making concrete proposals of improvement, so that a clear-cut model of reforming the primary medical assistance is eventually worked out. Among the reforms’ goals, there are adjusting the primary medical assistance system to the European model, better coverage with family physicians, especially in the rural areas, through a uniform redistribution of staff, enhancement of patient’s trust in his/her family physician, improvement of the medial services’ quality.

Attending the meeting, representatives of the World Health Organization showed willingness to back the reform in the primary medical assistance sector and to come up with the positive experience of other countries in the concerned field.

The reform concept is to be given the final touches, consulted with all interested sides, so that it is submitted to the government for consideration till late next February. At the same time, a procedure of direct contracting of family physicians by the National Health Insurances House is to be completed till the end of this year.

Presently, there are over 1,700 family physicians in Moldova, who work in more than 280 primary medical institutions and serve about ten million patients’ visits annually.