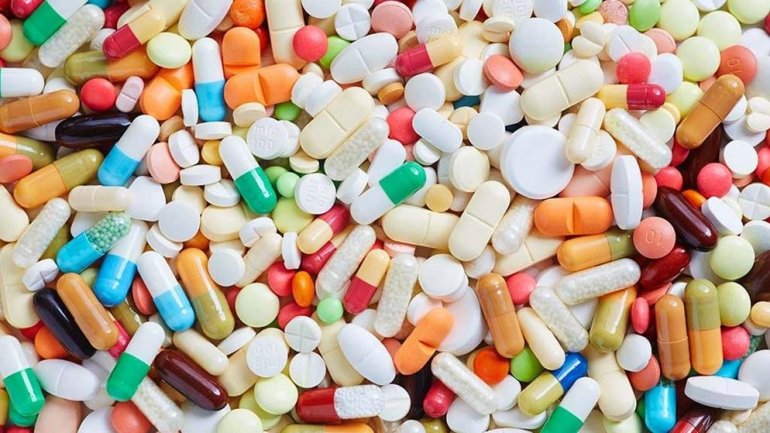 Price of 180 medicines in Moldova has been reduced, 12.66% lower than previous price approved in the National Catalog of Prices.

The prices were recorded for the first time for 40 medical products.

Among pharmaceuticals approved from July to November 2017, approximately 42% were imported from CIS countries, and over 38% from European Union countries.

At present, almost 4,200 producer prices are recorded in the National Producer Price List of Medicines. The prices are valid for one year from the date of issue of the General Director's order.