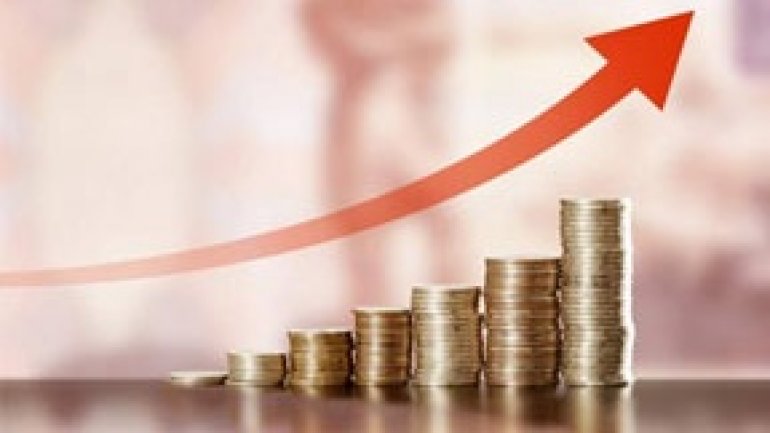 Consumer pridece inx in the unrecognized Transnistrian Moldovan republic (PMR) accounted for 1.55% in October against the September 0.16% inflation, Infotag reports.

According to the region’s ministry of economic development, this is mostly due to the seasonal growth of food products prices, which went up by 3.24% at once. Non-food products grew in price by 0.64%, while services even cheapened by 0.08%. Over 10 months, the summary consumer price index accounted for 3.11%, including 2.54% on food products, 5.77% – on non-food products, and 0.8% services.

As Infotag has already reported, Transnistria ended the 2015 with deflation for the first time in its history. Prices in the region fell on average by 1.77%. For 2016, the PMR government and central bank forecast the inflation within 2%.