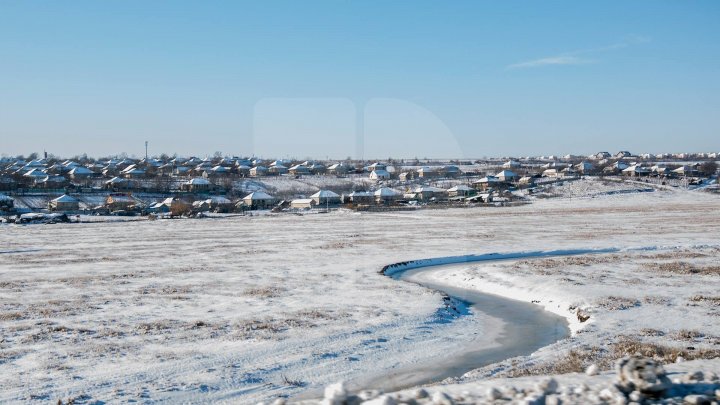 The prices for lands from the Capital's suburbs are decreasing. According to Real Estate Broker Lara, in the past two years, the prices dropped on average by 8%.

Specialists believe that this is caused by the fact that most young families, due to lack of financial means, prefer to purchase an apartment in the city, rather than land to build a house.

The data from Lara shows that lands from Condriţa and Tohatin are the most expensive. In those regions, one are is sold for 1 600 euro, by 400 euro less than in 2015. Those lands are more expensive due to the settlements being placed near highways.

A similar situation can be found in Ghidighici and Vadul lui Vodă, the city being placed on the bank of Dniester, representing the biggest tourist resort from the country. There, one are costs 1 550 euro.

Lands from Codru, Durleşti and Vatra are cheaper, their price being between 950 to 1 400 euro per are. In 2015, their prices being on average by 200 euro bigger.

The cheapest lands can be found in Bubuieci and Cruzeşti. In the past two years, prices there having dropped by 150 euro, now being between 500 and 550 euro.