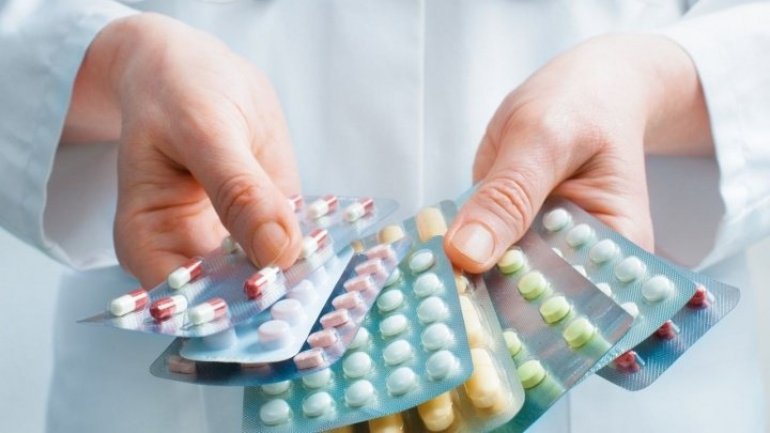 Prices from manufacturers for 360 drugs has lowered since October. Among them counts pharmacy products needed for people suffering from heart failure, respiratory tract infections, also including analgesics, antibiotics and antibacterial.

According to Medicines and Medical Devices Agency, at most, prices lowered by 37% for medicine imported from European Union. Drugs which came from CIS member states became by 21% cheaper.

While by over 23% lowered the prices for medicine which came from other countries. Those changes will be felt when pharmacies will exhaust existing medicine stocks.

Republic of Moldova manufactures around 20% of medicine which is sold on market.