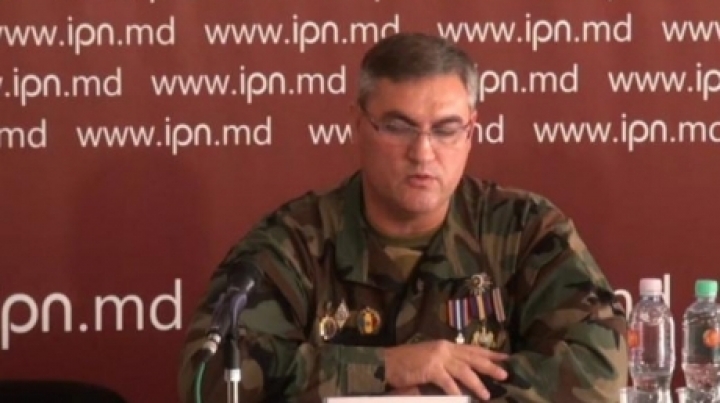 "Leaders of "Dignity and Truth" party have tried to implement these plans bloodily using war veterans, but they tried to wash their hands of all the aggressive actions of the protesters, not to be held accountable by law enforcement institutions" , said President of the Association in Ciocana sector of the capital, Vasile Iacubov.

Vasile Iacubov made other shocking revelations: "At a meeting before the protest on April 24, Constantin Boistean has presented several plans to storm the Airport, Government and Publika TV channel. Constantin Boistean told me that i was going to greet veterans and activists from Causeni and Stefan Voda to get around the Airport. Boistean said that we will wait for a truck, which will destroy the fence of the Airport, and will block the runway. My colleague Valeriu Cucu, as planned, with a group of veterans and activists from Calarasi and Ungheni districts,  the night of April 24th, will to burn down the Publika TV channel. and Chiril Moţpan and Constantin Boistean, were appointed responsible for the storming of Government building. Once the plans were explained, we received a 'Nokia' phone and new SIM cards provided by the Starnet company. I asked Boistean if Nastase knew about these plans, but he told us that the president is not obliged to know about this scenario, him having other occupations".