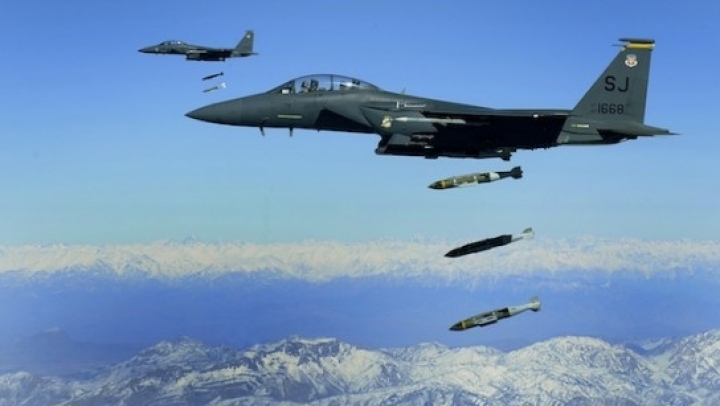 Samantha Power, US ambassador to the United Nations, has expressed regret for the loss of life after a coalition-led airstrike in Syria that Russia claims killed more than 60 Syrian government troops.

Speaking at the UN in New York on Saturday, Power confirmed that the US had carried out an airstrike on what it believed to be a position of the so-called "Islamic State" (IS) group. It halted the operation after it was informed by Russia that Syrian troops may have been hit.

"We are still gathering information at this time but we have been able to confirm that earlier today, the United States struck what we believe to be an ISIL target," Power said, using an alternative acronym for IS.

"We halted the attack when we were informed by Russia that it was possible that we were striking Syrian regime military personnel and vehicles."

Earlier, the Russian army released a statement saying that two F-16 and two A-10 jets with the international anti-jihadi coalition flew into Syrian airspace from Iraq to carry out four airstrikes against Syrian forces surrounded by IS at the Deir el-Zour air base. The statement added that 62 Syrian soldiers were killed and a hundred others were wounded.

The Syrian Foreign Ministry said it had sent an urgent message asking the UN Security Council to "condemn the US aggression," according to a report from Syria's SANA official news agency.