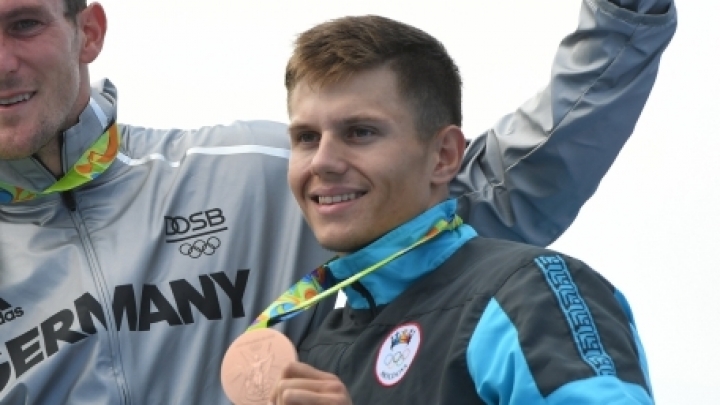 The International Canoe Federation has officially announced the substance detected in the urine of the Moldovan canoeist Serghei Tarnvoschi. It is Growth Hormone Releasing Peptide -2. The medication is part of high technology substances, needing a special preservation regime and is used as a liquid or administered through nose or under tongue.

The Moldovan National Olympic Committee informs an internal investigation has been undertaken on the sportsman, his coach and his doctor. They have said they are not aware of the substance and have never used it.

Thus, the Moldovan sportive authorities will demand to open the B sample.

Tarnovschi was tested positive after an anti-doping checkup on July 8.

He has been temporarily suspended by the International Federation two days after he had won the bronze on the distance of 1,000 m.