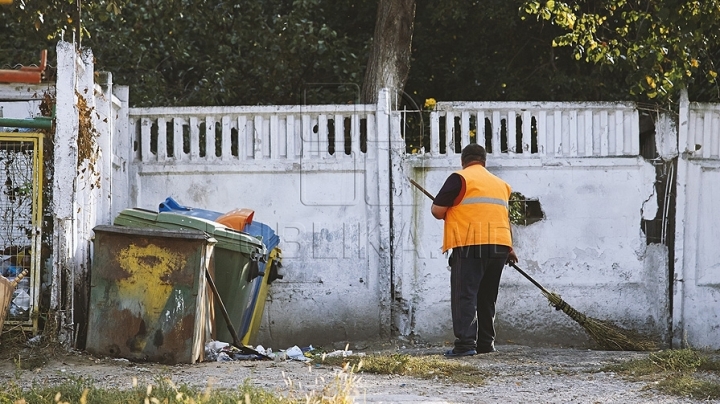 An incredible case was registered today in Chisinau. A new-born was found by some residents of Buiucani sector in a plastic bag, near some dumpsters.

The discovery was made near 17:00, on Paris street. According to police, the baby was born just a few hours before it was found. Now they are looking for the woman who did this.

The newborn was already transported to the hospital and is under doctors’ surveillance.

According to the deputy chief of Municipal Hospital No.1, Iurie Dondiuc, the girl, weighing 3.300 kilograms, is in critical condition, has hypothermia and dysfunctions of the respiratory system, abut it’s life is not in danger.