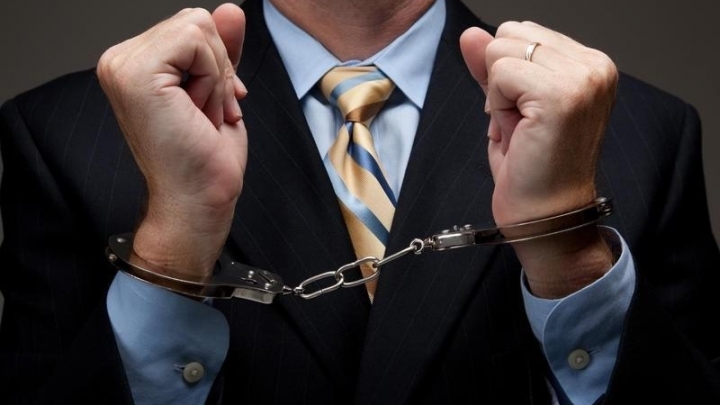 At the appeal of the Anti-corruption Prosecutor’s Office, the CNA officer, charged with traffic of influence, was placed in preventive arrest for 30 days.

The decision was taken by Chisinau Court of Appeal which approved the appeal of prosecutors against the decision of Buiucani trial court, which recalled the restraining measure of the officer from arrest to house arrest.

We remind that the investigation officer form CNA was detained a month ago after asking and taking 100,000 euro from the president of Basketball Federation in order to cover up the penal case in his address.

The penal investigation regarding the CNA officer continues, and the charging penal cause of the president of Basketall Federation was finalized and sent by prosecutors to the court.