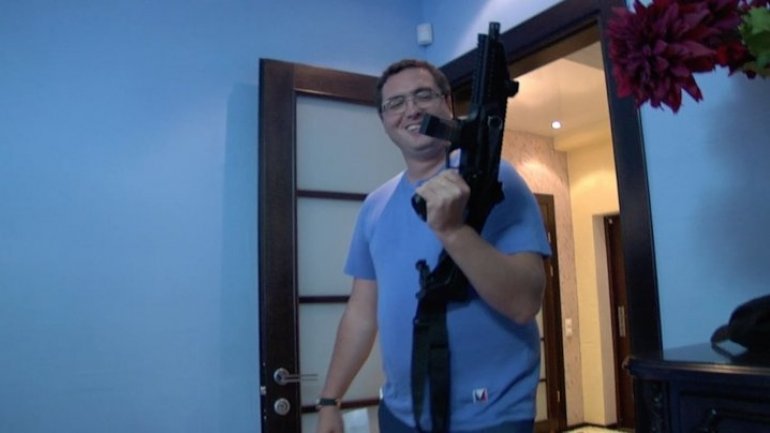 Although  Renato Usatîi took the slogan "Power is in Truth", the fugitive criminal seems disturbed by the truth.

A journalist from the independent.md portal which belongings to him was fired after she published a news about Usatîi's involvement in the assassination of Russian banker Gherman Gorbuntov after a press conference held by prosecutors. Later, Dorina Blândescu, that 'unlucky' journalist, was announced to be fired.

"Independent contacted me and told me that bad news due to my low quality article. I wrote it with my opinions. I cannot collaborate with them anymore due that article,"said Dorina Blândescu, a journalist.

According to the editor of the independent.md portal, Victoria Borodin, the journalist was fired because she had published the article without the superiors' approval. After this incident, several media outlets condemned the gesture, noting that editors should not intimidate journalists who write uncomfortable articles.

On Tuesday, prosecutors announced that they heard the underground boss Ion Druţă alias "Vanea Pisateli", the organizer of the murder of banker Gherman Gorbuntov, and conducted investigations to determine who ordered the assassination.

The Pisateli was indicted and he admitted that criminal fugitive Renato Usatîi was the one who ordered the crime in exchange for half a million euros.