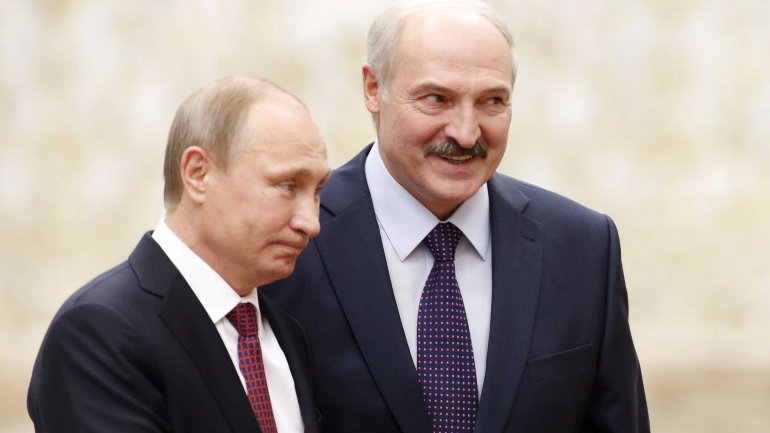 Belarusian President Alexander Lukashenko says he hopes the settlement of an energy dispute with Russia can ease tensions with Moscow and bring stability to his own country, which has been hit by a wave of street demonstrations.

"We see what's happening around us, and we just want to preserve the stability of Russia and Belarus," Lukashenka said on April 3.

The breakthrough in the dispute came after talks between Lukashenka and Russian President Vladimir Putin in St. Petersburg.

Putin said government officials would finalize the details of the settlement in 10 days and added that a road map had been agreed for energy cooperation up to 2020.