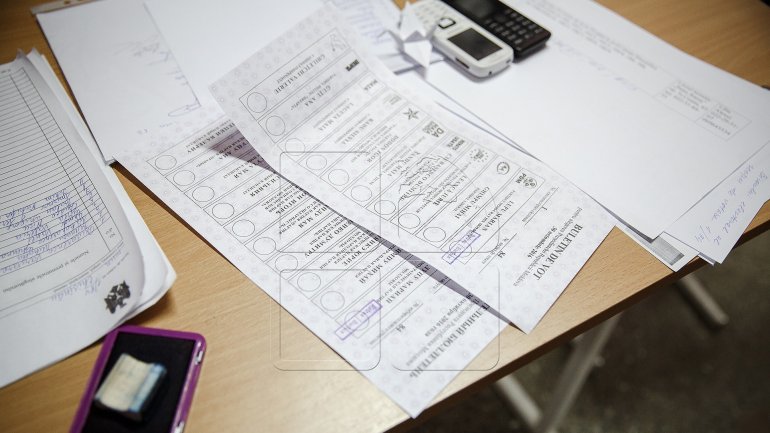 Central Election Commission (CEC) announces that there were registered three cases of fraud of elections.

The irregularities were identified in the polling stations in Bulboaca village, Briceni district, in Moscow and Paris.

The cases have been caught by the polling stations from abroad.

According to CEC members, the respective persons voted on the territory of Moldova, and at a difference of 20-30 minutes  went to the polling stations from abroad.

In this context, the Police General Inspectorate was announced and all cases were documented and will be examined.

Also, CEC announces that until now there were no appeals.