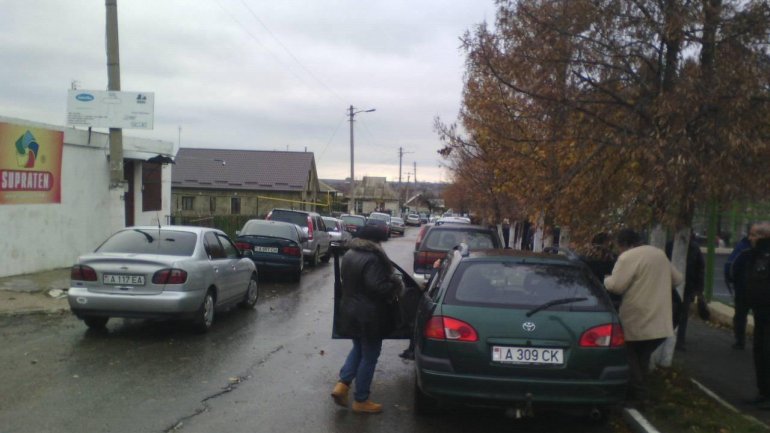 The Moldovans from Transnistrian region made queues at the two polling stations in Varnita. According to some netizens who posted pictures on a social network, at the site are hundreds of cars with Transnistrian numbers and thousands of people.

PUBLIKA.MD reminds that the Central Election Commission increased the number of necessary ballot papers with over 23,000 copies for the presidential runoff.

They have been distributed in the 30 polling station where the electors from the Transnistrian regions will cast their votes, and other 4 polling stations from abroad.