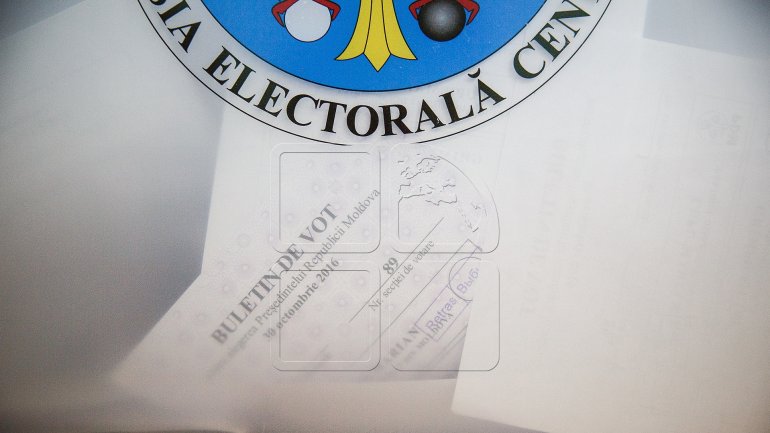 In the 7 polling stations in the USA no person came. Thus, in New York, Washington, Sacramento, Chicago, Seattle, Atlanta, and Raleigh no Moldovan citizen went to vote. In Canada is the same situation, no person went to vote.

A good presence to the voting is registered in Israel. In Tel Aviv voted 228 persons, and in Haifa 45.

Also very active are the Moldovan citizens living in Italy and Moscow.

At the same time, in Kiev voted 192 persons, and in Odessa 42 Moldovan citizens.

At the polling station in Budapest, Hungary voted 28 persons.