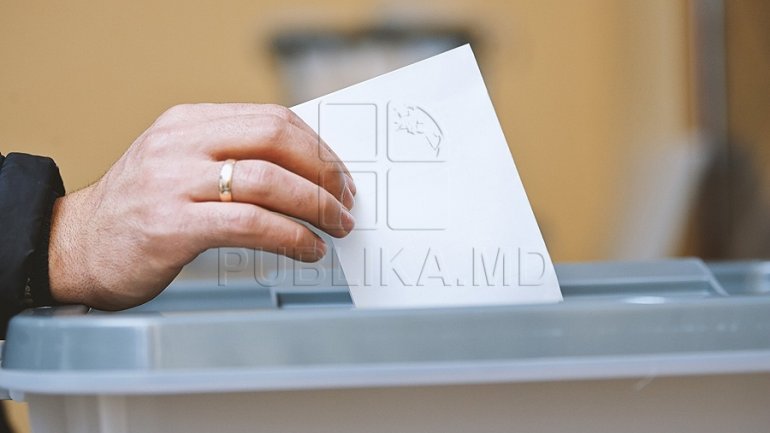 (UPDATE 21:00) Presidential runoff in Moldova is over.

Less than an hour is left until the closing of polling stations in Moldova.

(UPDATE 19:30) Until this hour at the polling stations were present 1,563,00 citizens with the right to vote, or over 52 %. Also the number of electors in the diaspora continues to increase: approximately over 121,230 citizens went to choose the future president.

(UPDATE 19:00) Over 51% of the persons with the right to vote participated in the presidential runoff. Over 1,542,000 citizens went to the polling stations.

CEC observed an unprecedented mobilization, not only in the polling stations from abroad, but also in the country. CEC will analyze the situation created during the day.

Most active electors are in Pocrovca village, Donduseni district, where 84% of the residents with the right to vote were present to the polling station. The least electors were registered in Caracusenii Vechi village, Briceni district.

(UPDATE 18:14) OVER 50% CITIZENS WITH THE RIGHT TO VOTE PARTICIPATED IN THE ELECTIONS

(17:39) Massive participation at the presidential runoff in Moldova.

Also the Moldovans from the diaspora are actively participating to the election process, the threshold of 100,000 voters being overpassed. Until now voted over 101,000 citizens living abroad.

Today's results show an active participation to the vote, taking into account the fact that in the first round of the elections voted 1,440,733 persons.