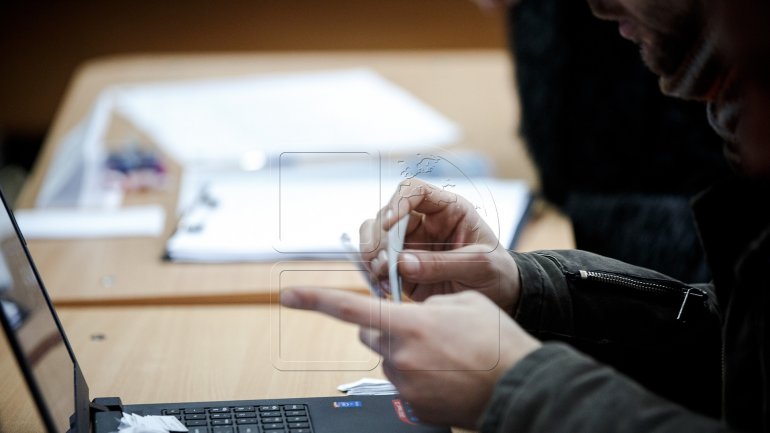 Those who are defending our country are carrying out their right to vote. Because the discipline is the strongest point in a military unit, the soldiers went to the polling station at the earliest hour in marching step. According to the law, the militaries are voting based on work identity card.

The carabineers, who are carrying out their duty service in Balti municipality, say that they want a prosperous future for their country.

At the polling stations in Balti were awaited 400 soldiers.

"The militaries are voting voluntarily. They are coming by themselves. The lists were shown before. Respectively, according to the will of each person, the militaries are coming and voting based on the work identity card, there are all data, including the personal code" declared the squad commander, Ion Neghina.

The blind and those who see very bad have benefited from special conditions in order to vote. Thanks to a Council of Europe project, in amount of 100,000 lei, the polling stations were equipped with magnifying glass.