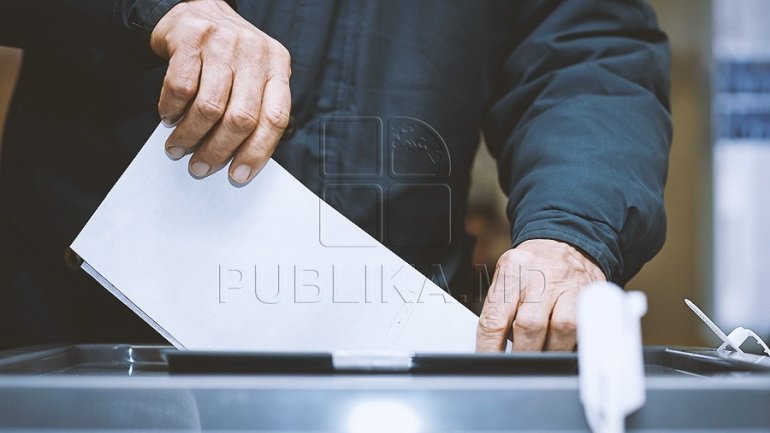 Promo-LEX mission of observing the presidential elections are stating that until 14:00 were reported at least 164 cases of organized transportation of electors, increase of violence and intimidation acts against electors, cases of unjustified presence of unauthorized persons inside or near the polling stations, and of electors queues on at least 10 polling stations from abroad.

According to information received from Promo-LEX observers, until 14:00 were registered the following incidents:

- restricted access or the obstruction of the process of free observing in the polling station - 11 cases.

- presence of advertising materials, posters, electoral boards in the area of the polling station (100 meters from the station) - 14 cases.

- unjustified presence of unauthorized persons inside the polling station or in the perimeter of 50 meters of the poling station - 18 cases.

- rumors, attempts or even situations of material or financial remuneration offered to electors in the perimeter and/or near the polling station in order to influence the choice of electors - 10 cases.

- electoral agitation or black PR in the perimeter and/or near the polling station in order to determine the choice of the electors - 10 cases.

- actions of violence or intimidation of electors or other persons - 13 cases.

- deficiencies in the electoral lists (discrepancies between addresses, dead electors, signatures in place of other people) - 14 cases.

- deficiencies in the insurance with power - 6 cases.

- Agitation activities of an NGO with accredited observers.

- Observers conducted agitation for a specific candidate in the perimeter of the polling stations.

- situations of voting with out-of-date or incomplete identification documents - 10 cases.