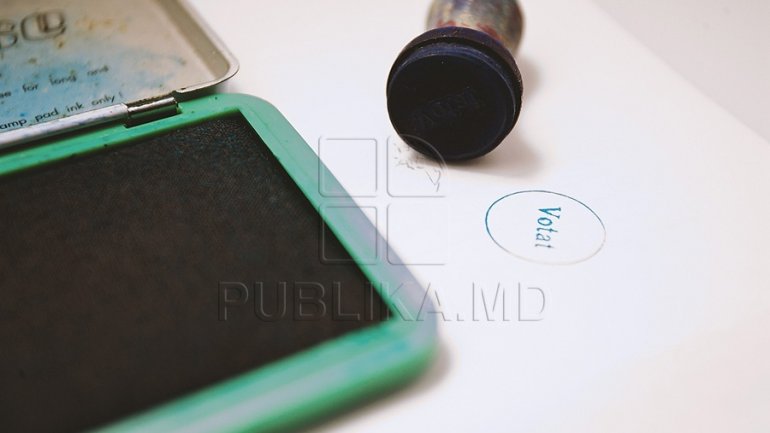 At the polling stations from abroad were present over 83,000 Moldovans, which constitutes 6.52% of the electors. According to Central Election Commission, in comparison with the first round of elections, this number shows that more and more citizens decided to go to vote.

The data show that most active at the polling stations are the Moldovans from Italy. There, until present voted over 28,700 citizens with the right to vote.

Romania is on the second place, where 10,300 citizens went to the polling stations, Russia is third with 6,650 people, and France has 6,270 people voted.

The polling stations from the United States were opened at 16:00.