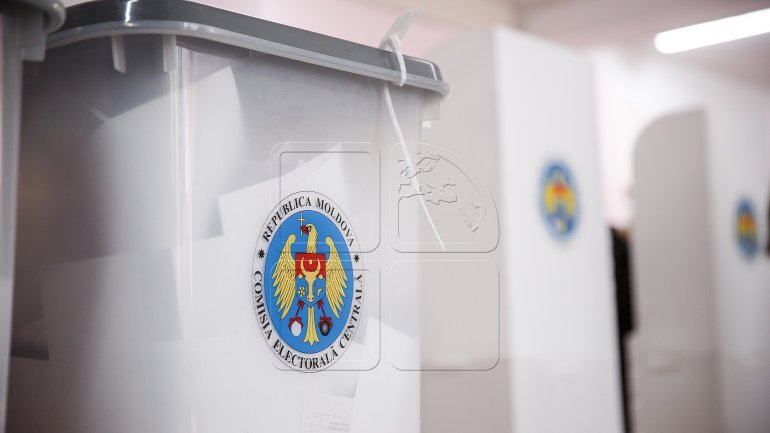 The Central Election Commission ordered the reprinting of ballots for two polling stations in Portugal.

The luggage with the ballot lists for 2 polling stations from abroad has been lost by the aviation transportation company.

Thus, the polling station in Lisbon and Setubal from Portugal have 3,000 ballots reprinted.

Later, the CEC assured, together with the Ministry of Foreign Affairs and European Integration, the transportation of the ballots to the polling stations.

Based on the CEC decision, the lost luggage will be returned without being unsealed to the Chisinau District Electoral Council.