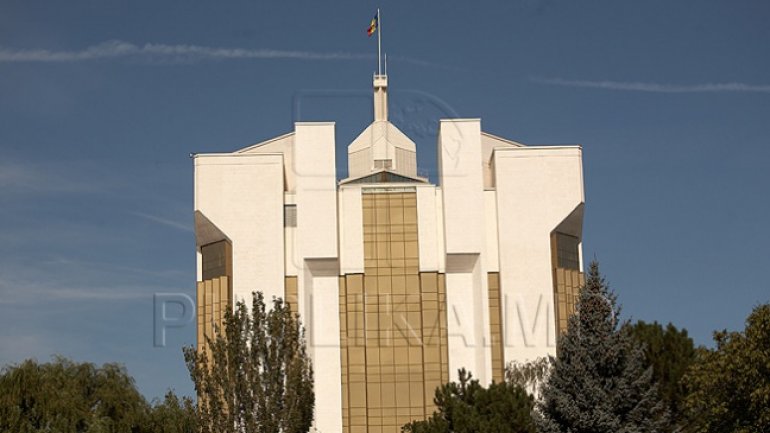 The rebellion-battered presidential palace will be managed by the presidential office, the Moldovan Cabinet rules. President Igor Dodon earlier had made such a request promising to repair the building.

"The president said he would find the money to refurbish the building, we see no problem here. But even if he did so, this is not our priority.

We suggest him to invest where the priorities are. He can also work in the residence he is now. I remember Lenin was working in a hut where the conditions were worse than the ones in the State Residence," Prime Minister Pavel Filip stated.

Earlier Igor Dodon had asked for money for the refurbishment, but then he would find money by himself.

The Presidential Palace and the Parliament's Building were ravaged in the April 2009 rebelion against the then Communist regime.