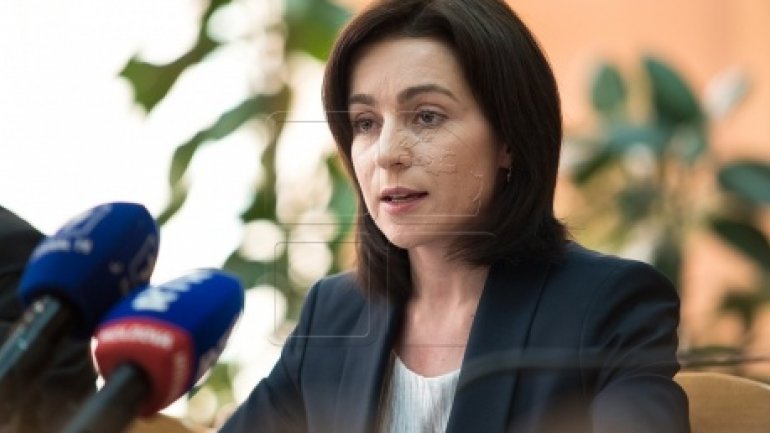 The presidential candidate of "Action and Solidarity" Party, Maia Sandu risks being excluded from the election campaign.

Her opponent Maia Laguta has filed a complaint to the Central Election Commission stating that PAS leader used advertising symbols of international organizations and officials of image abroad for political purposes.

Also, the politician published a picture with Romanian Member of the European Parliament, Siegfried Muresan, that has declared himself as an observer of elections in Moldova.

Through a press release, the Central Election Commission has denied this allegation and stated that MEP has not been registered to monitor the elections of October 30th.