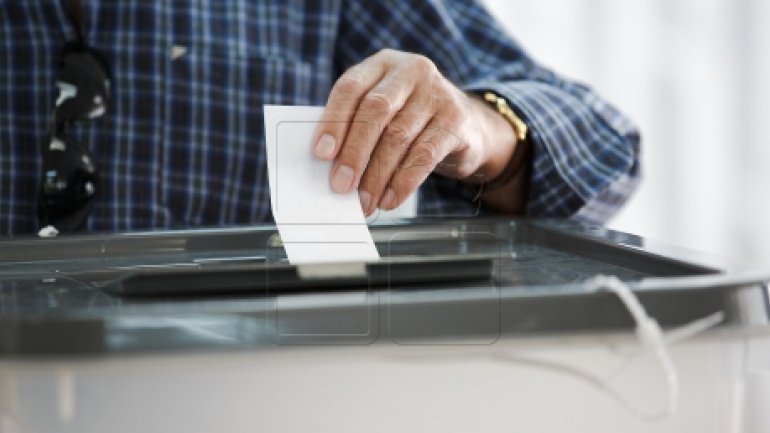 Citizens eligible to vote are called on Sunday to support their favorite candidate. Before going to vote, electors can check if they were included on the lists. They can do it at the polling stations and on the website of the Central Election Commission. Those who have failed to declare their new place of residence may exercise their electoral right at any polling station, but for that they need the certificate with the right to vote.

The document can be obtained by tomorrow, at 15:00, from the electoral bureau in the city of residence. Those who will vote with such certificates will be included on additional lists. After the vote, the certificate will remain at the office of the polling station and will be appended to the supplementary list.

Also by tomorrow, at 15:00, voters who can not be present at the polling station for health reasons can request a mobile ballot box. For this, they must submit a request in writing form to the polling station and attach the medical certificate. People with visual disabilities may make such a request orally.

Transnistrian residents may vote at 30 polling stations opened in localities on the right bank, including in Chisinau and Balti.

And Moldovans abroad can participate in the elections even if they have expired passports. Abroad were organized 100 polling stations.

For the presidential election were printed over three million ballots and opened over 2,000 polling stations.