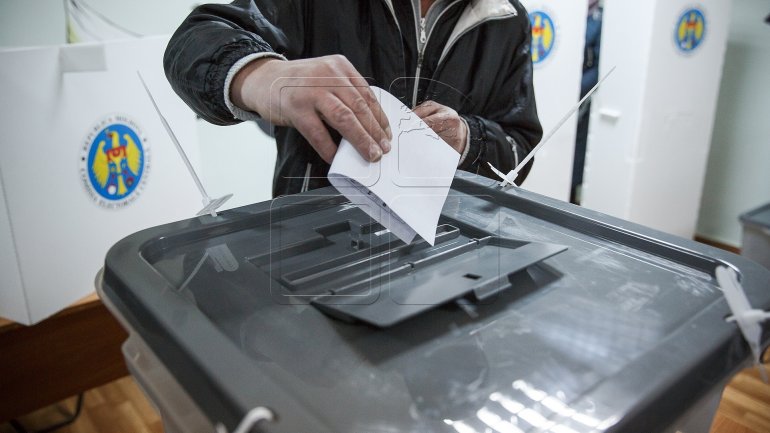 According to results published by the Central Electoral Commission, at the polling station No.41 in Varnita village participated 2,146 electors from Transnistrian region. From these, 64.63% voted in favor of pro-Russian candidate Igor Dodon, candidate from Socialist Party, while  27.31% voted for pro-European candidate Maia Sandu, the nominee of the Action and Solidarity Party.

It should be mentioned that the authorities from Tiraspol refused to set up polling stations for the Moldovan citizens who are in Transnistrian region.