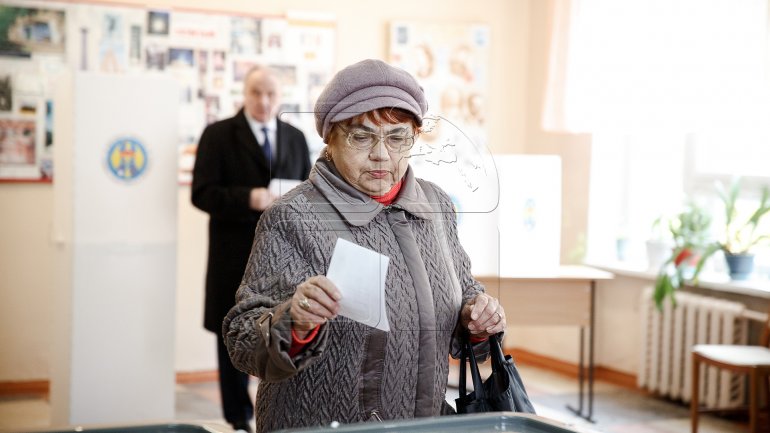 At 21:00 the voting stations will be closed, and at 22:00 Central Election Commission has planned a press conference.

The persons who did not manage to vote until now, have less than two hours in order to do it.

The electors' profile in Moldova who already voted:

The locality where most electors have given their votes is Pocrovca village in Donduseni district - over 80%, the least votes being registered in Caracusenii Vechi village, Briceni district, where until now were present only 18% of the electors with the right to vote included in the electoral lists.

Incidents or breaches, which might prejudice the electoral process have not been found.

The most often events which were registered are linked to the electoral agitation near the polling stations.

In the pre-election silence day in Orhei city have been registered many referrals, through an advice from citizens to not vote. Many persons were punished for contraventions by the police.

According to the legal norm, the activity of the polling stations might be prolonged with at least two hours, so that those who are waiting in line would manage to vote.