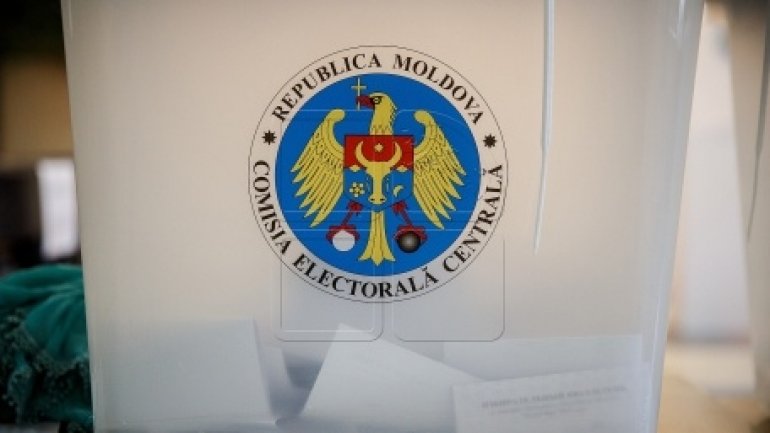 "The data attest that citizens in the Transnistrian are able to vote at 30 polling stations. Five polling stations are opened in Chisinau. Extraordinary situations have not been registered. " , said member of the Central Election Commission, Vladimir Sarban.

"Lucian Blaga" lyceum director in Tiraspol, Ion Iovcev, accompanied the teachers, parents and students at polling station in the Varniţa town to exercise their electoral right.

They had to cross the administrative border to vote for the head of state, while the Transnistrian authorities refused arrangement of polling stations for Moldovan citizens in the breakaway region.