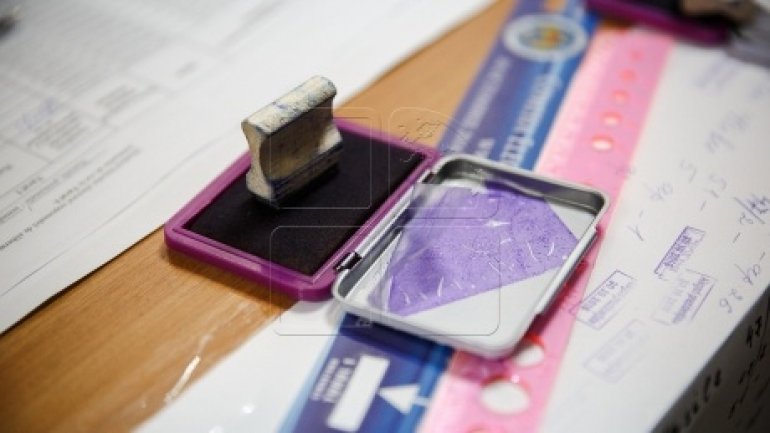 People across the country choose their head of state today, on October 30th.

According to the Ambassador of the Republic of Moldova, Ion Coser, around 2,000-3,000 voters are expected at a polling station in Iasi country in Romania.

"Polling station opened at 07:00 a.m., as provided by the electoral code. The working regime is normal, we have everything necessary. We requested the maximum amount of papers that can be assigned to a polling station. Voters are willing to receive them all. We also received support from the Romanian authorities. We are prepared for everything, including rain, we can protect our citizens. Until the 09.00 a.m in the morning, 42 peopel have casted their ballor, but a greater flow in the second half of the day is expected. We expect between 2,000 and 3,000 people. Five polling stations are opened in the eastern part of Romania: Suceava, Bacau, Iasi, Constanta" , said the Ambassador of the Republic of Moldova to Iaşi, Ion Coser.

"I voted for the day I will return home. I am married here, but I hope for the unity. I want a better life for Moldova."

"We want change. The reform of laws, in favor of the people, of course. And to find out who stole the billions."

"I voted for a better future for our country. For young people, for the elderly, for a better pension and more beautiful future. I live in Iasi a year already. We decided to move to a better life, better than in Moldova."