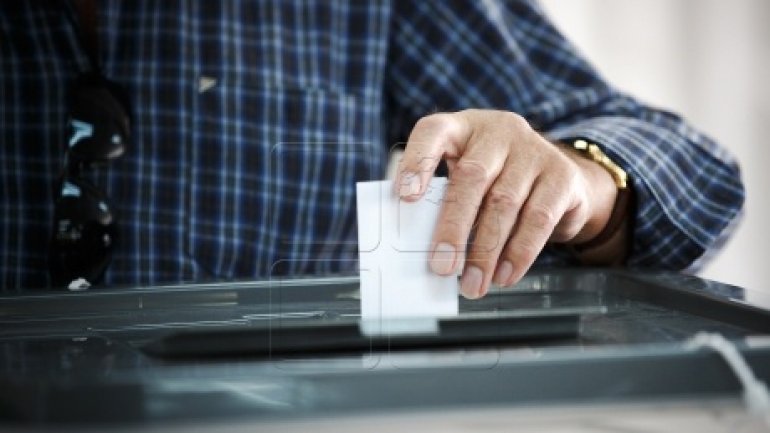 Moldovans living abroad can exercise their constitutional right at the 100 polling stations opened abroad. Electoral offices are operating in 33 countries: 40 - the premises of diplomatic missions, and 60 other places set forth from time.

25 polling stations were opened in Italy.

11 polling stations were opened in Romania, where the electoral process had registered no violations:

"We're equipped with everything necessary. We requested the maximum amount of papers that can be assigned to a polling station. "

"We want change. The reform of laws, in favor of the people, of course. And to find out who stole the billions."

"I voted for the day I will return home. I am married here, but I hope for the unity. I want a better life for Moldova."

Queues were registered in Britain at the two polling stations opened in London.

According rise.md, many Moldovans living in Norway or Denmark, have traveled hundreds of kilometers to vote at the polling station in Stockholm.

The polling station in Tokyo was already been closed because of the time difference. 25 Moldovans have voted in Japan.
AFLĂ imediat Știrile Publika.MD. Intră pe Telegram