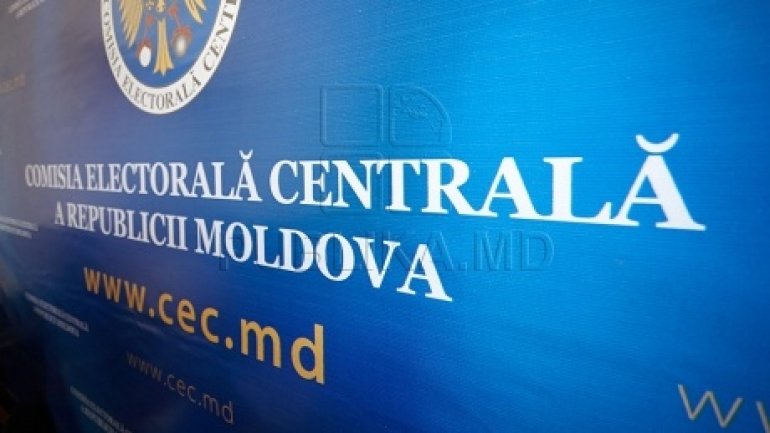 Members of the Central Election Commission have expressed their satisfaction on the way the presidential election were carried out.

"It's a pretty good result for this presidential election, considering that people lately are kind of tired of elections. I think that by the end the number of citizens who have exercised their right to vote will reach over 50%. These data are not final, they will be updated continuously. The number of citizens participating in the elections will be growing even after 21.00, given that abroad will work more than 62 polling stations, "said CEC Secretary Veaceslav Agrigoroaei.

CEC secretary also said that preliminary data about the total number of citizens who were present at the polling stations will be announced around 22:00. However, for details on the number of votes cast for each candidate, Moldovans will have to wait until tomorrow morning.