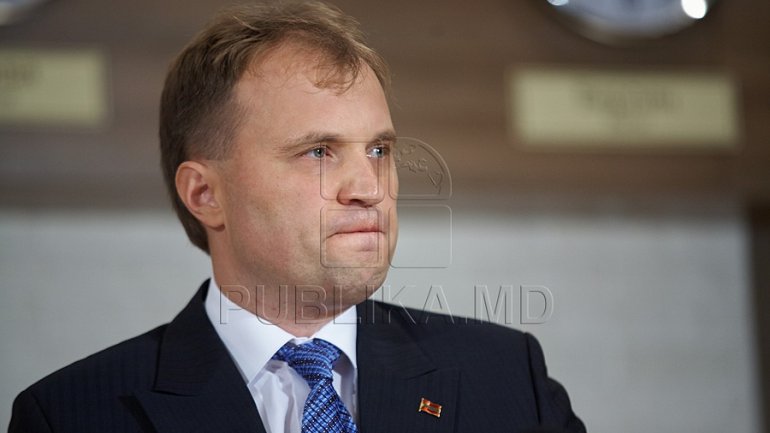 The polls have opened in Moldova's breakaway Transdniester region to elect a de facto leader.

Six candidates are running to be the self-styled president of the unrecognized Transdniester state, including incumbent Yevgeny Shevchuk.

Moldova has declared the election illegal.

Polls have shown Shevchuk and Vadim Krasnoselsky, who resigned as head of the region's "Supreme Council" to run in the election, to be the leading candidates.

If no candidate receives at least 50 percent of the vote than a runoff will be held between the top two vote-getters on December 25.

A predominantly Russian-speaking region, Transdniester declared its independence from Moldova in 1990.

A brief war was fought between Moldovan forces and Transdniester separatists in 1992-93 that resulted in several hundred people killed on both sides.

There are some 2,000 Russian troops in Transdniester that the Moldovan government has repeatedly asked to leave.

Diplomatic attempts led by the Organization for Security and Cooperation in Europe since the end of the war to find a settlement to the conflict have been unsuccessful.