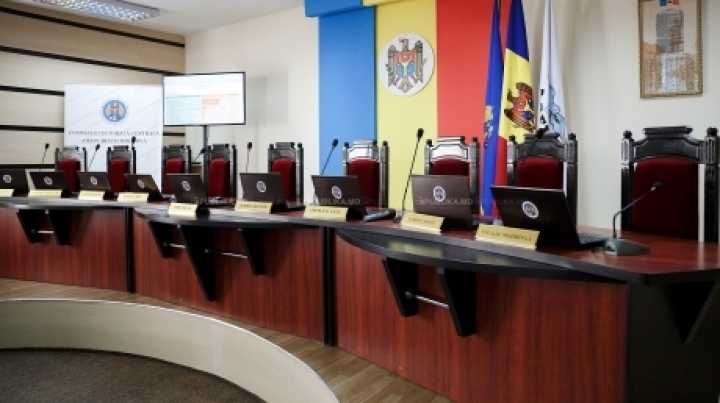 Only four of the eight remaining candidates who have submitted the subscription lists to the CEC, were admitted into the presidential race. Their files were examined today by the Central Election Commission.

Thus on October 30th, people will have to choose among 12 candidates. That's if one of the candidates will not withdraw its candidacy in electoral turkey.

Among the candidates for presidential elections, also includes Marian Lupu, Igor Dodon, Maia Sandu and others.

PDM leader Marian Lupu has registered first in theeelectoral race, who presented to CEC about 29,000 signatures. Recently, Maia Sandu, PAS leader has launched in the electoral campaign, although earlier she and Andrei Nastase, "Dignity and Truth" party leader, promised to submit one candidate.