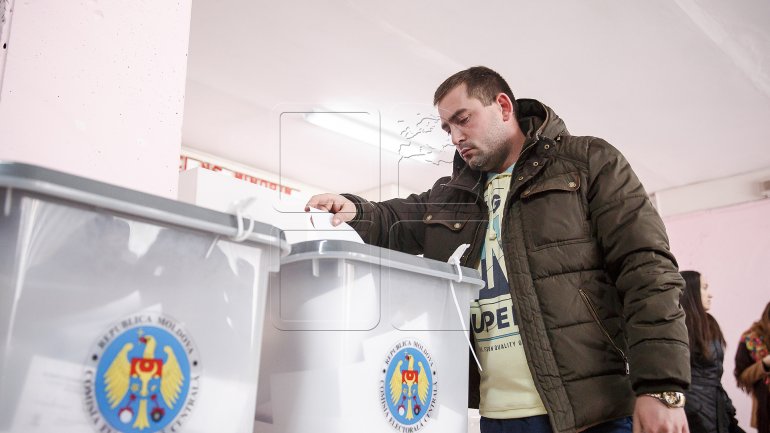 Igor Dodon lost to Maia Sandu in his native district, Calarasi district. More than half of the residents who came to the polls have voted for Maia Sandu. Dodon has managed to convince just over 36-per-cent of voters, according to preliminary results.

Maia Sandu has lost to Dodon in her native district, Falesti. Dodon garnered 57-per-cent of the vote, and Maia Sandu - almost 24-per-cent.

Both candidates were preferred in thier native villages.In Risipeni village, Maia Sandu won just over 52-per-cent of the electorate, while Igor Dodon was elected in Sadova, Calarasi district, by over 56-per-cent of citizens.
AFLĂ imediat Știrile Publika.MD. Intră pe Telegram