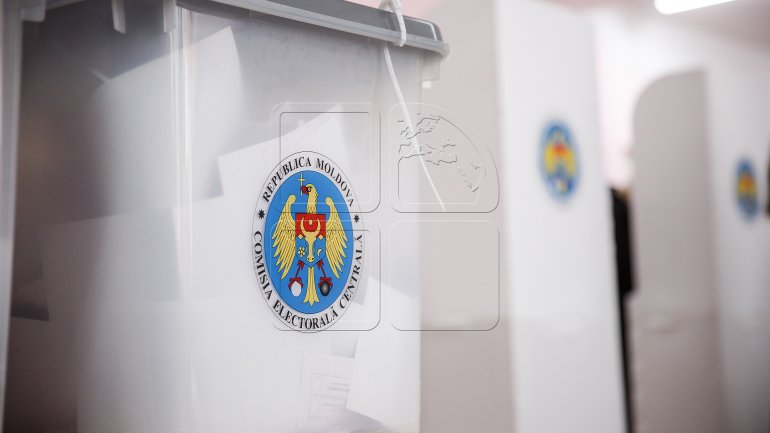 After polling stations closed, most candidates thanked the voters for participating in elections. However, some competitors have shown disappointed by the low presence of young people to the polls. Others, despite the low score, they say they will not give up their electoral program.

Socialist Igor Dodon, who obtained the most votes, did not rush to comment on the preliminary results and expected that the Central Election Commission make an official announcement of the data from most polling stations. He made his first testimony after three hours of closing polling.

"I suggest some political opponents to not hurry and wait for all the calculations" , said Dodon.

Maia Sandu, the runner of the presidential race, appeared at the press immediately after the polling stations closed.

"I think we today we made a first victory. We made the first step towards a life of dignity that all of us, Moldovans deserve. We proved that with little to no resources can achieve big things " , said Maia Sandu.

Iurie Leanca shown himself being worried about the advance of socialist Igor Dodon.

Mihai Ghimpu said he could care less for how many votes he obtained and will continue to advocate strongly for the unification of Moldova with Romania. The Liberal Party has not yet decided who will support if the second round.

"Our vote is a geopolitical one. And I suspect there will be the second round of presidential elections " , said Mihai Ghimpu.

The election performance of the two politicians was ironically commented by Igor Dodon.

After the polls closed, Prime Minister Pavel Filip has praised the high presence of the vote and appealed for calm.

The official told Agerpres that there if there is war after the presidential election, that would be very wrong. Filip believes that those who are pro-European in Moldova must find the wisdom to work together to change what needs to be changed.

The official added that he is proud to be the Prime Minister of a country where democracy is valued by its citizens.
AFLĂ imediat Știrile Publika.MD. Intră pe Telegram