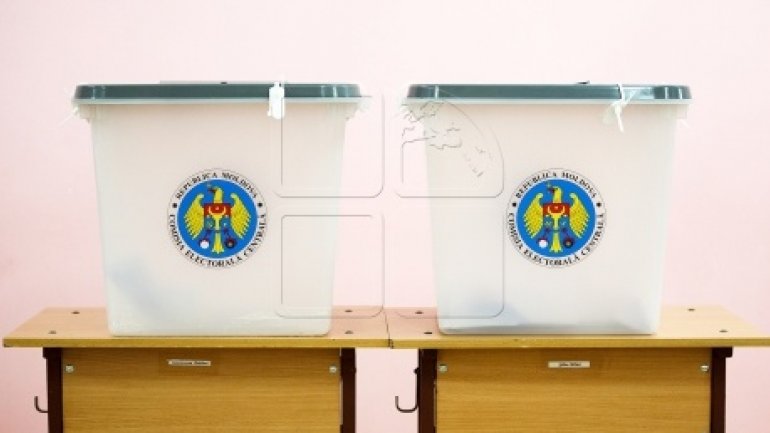 Promo-LEX, a Moldovan monitoring NGO, has presented information about incidents having taken place at polling stations.

Some ballot boxes were not duly sealed, other polling stations opened later.

According to the Promo-LEX observations, only 64% of the stations are properly endowed to enable the voting by disabled people.

Another irregularity is said to be presence of unjustified people near polling stations.