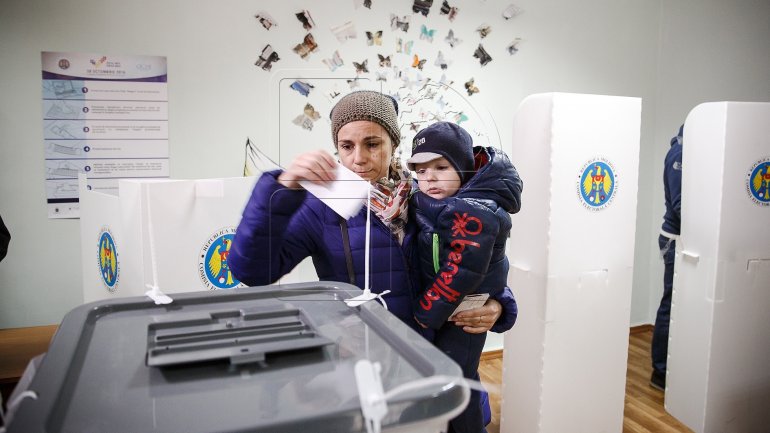 According to data from the Central Election Commission, the highest turnout has been registered in Rezina, by 7-per-cent and the lowest in Nisporeni by 4,26-per-cent.

However, the town with the most active voters is Pocrovca, Donduseni district with a turnout of 22.14%, and most are passive are the residents of Cotelea village, Briceni district with little less over 1%.

So far, the polling station in Rascani district has registered the highest turnout of voters (62%).

By this time, no violations have been declared at the Central Election Commission.