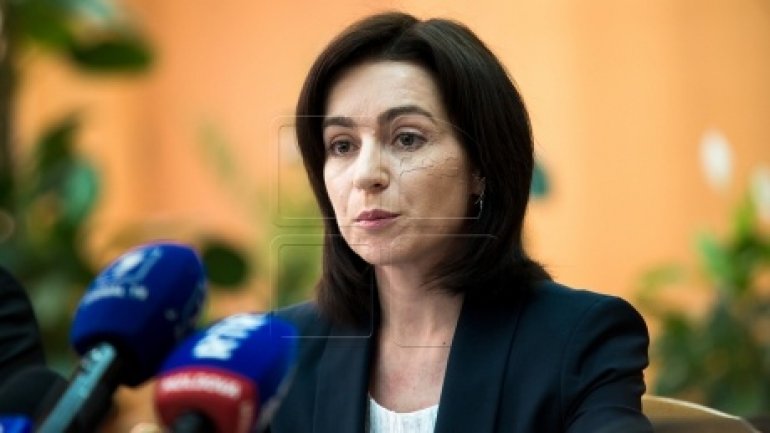 Presidential candidate Maia Sandu was caught lying. The former minister of Education was accused, at electoral debates, by Socialist Ion Ceban of having allowed the closure of a high school (Liceul Real) in Chisinau.

Maia Sandu denied the accusations, but the documents prove the contrary.

The high school was reorganized in 2013, when Sandu was the Education Minister, and the liquidation procedure started right then.

The school was rendered to be managed by the Chisinau City Hall.

Later, the Municipal Council decided to merge the high school with a secondary school.