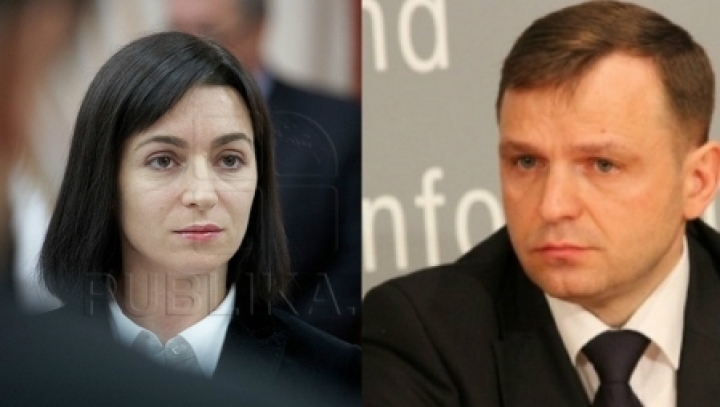 In a Facebook post, the PAS leader accuses the DA leaders of falling short of fulfilling their promises, divide society and cause useless quarrels within the country. The PAS presidential hopeful responded thus to an article on independent.md, signed by Alex Cozer, known to belong to Andrei Năstase’s team.

Maia Sandu writes the PAS has fulfilled its non-aggression commitments jointly assumed with the DA Party and has brought no public accusations against its partners. She says she has expected fair and dignified moves on behalf of the ones having promised not to attack each other.

The former Education Minister regrets to find that not everybody keeps one’s word, citing an article by Alex Cozer, who writes that Maia Sandu’s popularity rating stays frozen, while the voting intentions for Andrei Năstase are rising.