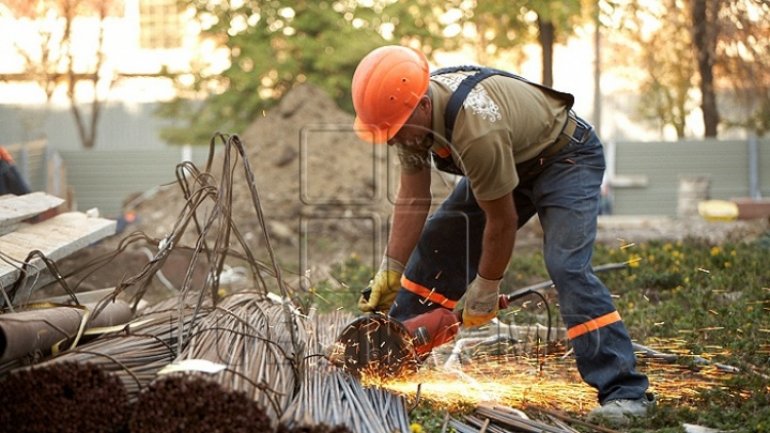 The Kremlin vows to find a solution for the thousands of Moldovans having been deported from Russia, but depend on their jobs there.

At the meeting with President Igor Dodon, President Vladimir Putin said: "We’ll think over how to solve this issue. We understand, economically, many Moldovans depend on their jobs in Russia. We want to help them out. I think a decision will be identified in this respect,"

He plans to set up a committee to seek for the solution.

"Out of 500,000, half committed offenses and are liable to deportation, according to the Russian Interior Ministry. They are afraid to come home because they fear they will not be able to return to Russia. So, there are two categories of Moldovans we discussed about. Vladimir Vladimirovich has said a decision will be taken as to 50,000 Moldovans so that they can return to Russia," he said.