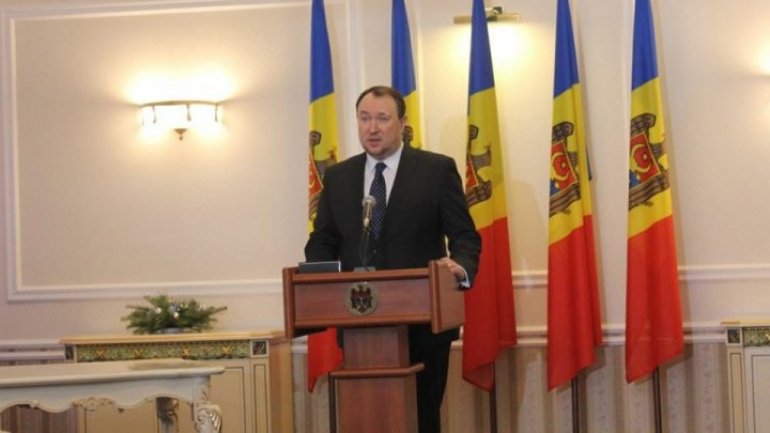 The President of the Venice Commission was pleased with the appointment of Alexandru Tănase as head of the Ministry of Justice. Gianni Buquicchio told qmagazine.ro that Tănase would contribute to the promotion of democracy, human rights protection and the rule of law in the Republic of Moldova.

"I am delighted to learn that Alexandru Tănase has been appointed the Minister of Justice of the Republic of Moldova, and I would like to congratulate him on this important position. I have known Alexandru Tănase for many years, I appreciate his excellent constitutional attorneys. He will contribute to the promotion of democracy, the protection of human rights and the rule of law in the Republic of Moldova, "said Venice Commission President Gianni Buquicchio.

PUBLIKA.MD reminds that yesterday new appointed members of the Cabinet of Ministers took the oath in front of the legislature, Andrian Candu, who temporarily exercised the interim office of the country's president.

The new members attended the first meeting of the government today.