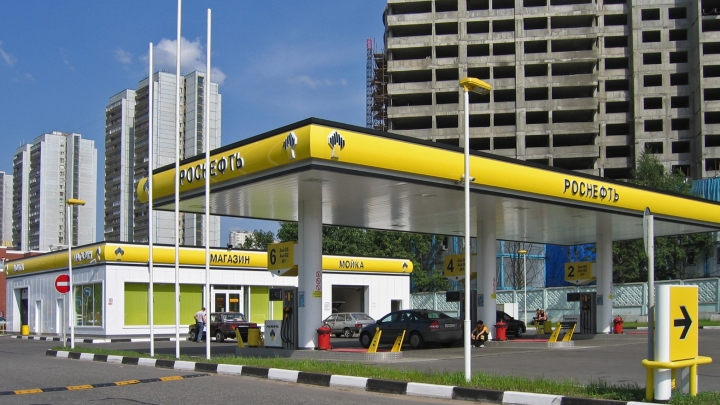 He told Rossiya-24 TV that Russia's role in hydrocarbon markets will strengthen.

Russia is the world's top oil and natural gas producer, pumping oil at around 10.8 million barrels per day. It plans to at least keep production of crude oil, its chief export commodity, at the current level.

Sechin has said the Organisation of the Petroleum Exporting Countries (OPEC) has lost its power in term of its ability to regulate the global oil market.